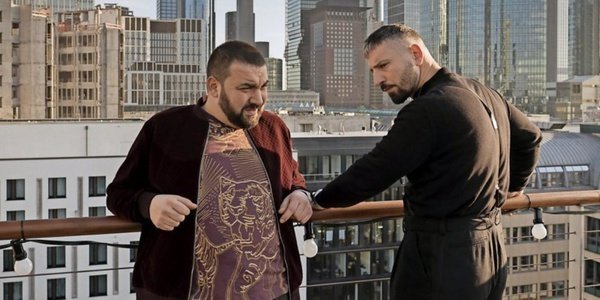 As we go into winter, Netflix is soon to become our personal favourite hobby outside of class. Watching TV shows in another language with subtitles is an excellent way to immerse yourself in a language and gain perspective on how grammar is used in everyday language. Try with subtitles in your mother language first, then in German! Listed below are a few Netflix classics for you to binge in the following months…

Skylines: A hip-hop producer gets hurled into the violent world of organized crime when the record label he signs to becomes the center of a deadly drug business.

How to Sell Drugs Online (Fast): Nerds today, bosses tomorrow. Two tech-savvy teens build a drug empire -- and it all started with a plan to impress a girl.

Der Tatortreiniger: This dark comedy follows a crime scene cleaner who sweeps in to deal with the grim aftermath of murder.

Ku’Damm 56: Generations clash when the feisty daughter of a dance studio owner defies her mother’s wishes and embraces the fight for gender equality in the 1950s.

Family Braun: After her African mother gets deported, a young black girl moves in with her Neo-Nazi father and uncle and shakes up their right-wing ideology.

And for our film lovers, check out Vu's selection of must-see films and TV series or Hanno's favourite picks!