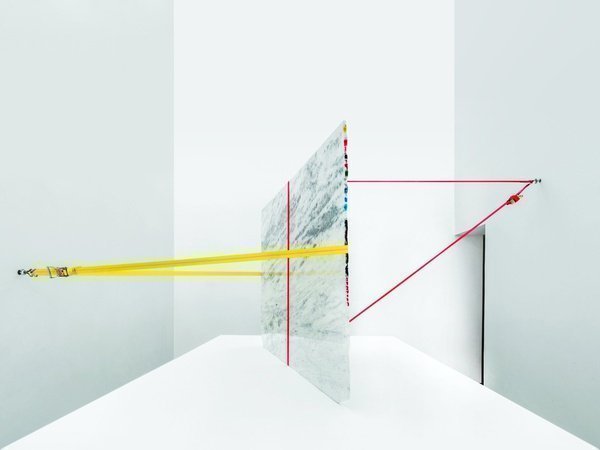 Martin Gropius-Bau in Kreuzberg marks the 30th anniversary of the fall of the Berlin Wall, one of the most symbolic events of the 20th century, with an exhibition titled ‘Walking Through Walls’/‘Durch Mauern gehen’, opening Thursday, the 12th of September.

The fall of the Berlin Wall was a symbol of 20th-century utopianism. However, the recent surge of extreme nationalism and polarising populism has given way to more divisive ideologies. Walking Through Walls reflects on the current moment: seeing the Wall as extended beyond its German particularity - instead as an entry point to reflect on the impact of having to live with divisions, both tangible and intangible.