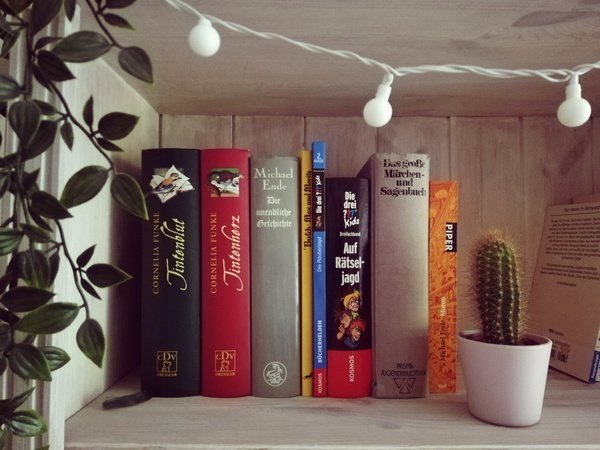 As the weather in Berlin is getting better each day, it’s time for some new book tips. While enjoying the sun in the park or by the lake you can easily improve your German skills with one of my 6 picks out of German youth literature.

This time I chose mostly German classics of youth and children's literature from different decades. Meaning you will not only read an exciting crime or fantasy story but also learn more about German story telling through the times and get to know famous German authors. And because these books are mainly for children and young adults they are easier to understand and fun to read even if you just started learning German. ;)

This novel by Michael Ende is a classic of German children's and youth literature. Ende tells the story of the bookworm Bastian, who’s finding a book which will change everything. While reading, he recognises that the characters of the story are waiting for someone to rescue them. It soon becomes clear that Bastian himself is the desired saviour so he decides to enter the world of "Phantásien", determined to do what has to be done. Soon he finds himself stepping from adventure to adventure and forgetting more and more of his own past in the real world.
The book doesn’t only tells the exciting story of a boy. It’s also about the power of imagination and the impact it has on each person, especially how it changes a person to good or even bad.
The novel was adapted for movies as well. Find a trailer here.

Another novel for younger readers written by the German best seller author Michael Ende: Momo, a little girl has the gift to give people more lifetime. One day a group of grey men with the aim to steal precious lifetime from others are running over the city. Now it’s up to Momo to safe them all from the time -thief’s. This famous novel is perfect for readers with A2 to B1 level.
Also this classic was adapted for a movie in the eighties as well.

For all of our "Tatort" fans we are now introducing to you: 3 famous crime stories which probably every (German) child or teenager has heard of before they were old enough to watch the "Tatort". ;)

Emil und die Detektive (1929) by Erich Kästner is interesting for children as well as for adults. Actually Emil wanted to visit his grandma but on his way someone stole all of his money he thought he kept save in his jacket. He immediately decides to find the thief and jumps out of the train. From there on the reader follows Emil on his adventure through Berlin, where he meets new friends which decide to help him to find the thief and to get his money back.
The novel also offers interesting impressions of Berlin in the late 20ties.
The book is also available in an easier version for A2-B1 level.

TKKG - the four Teenagers Tim or Tarzan, Karl, Klößchen and Gaby have to solve a new crime in each book. But with a little assistance of Gaby’s dog Oskar and her father, a detective, no case remains unsolved. The stories were especially popular in the 80ties and 90ties and nowadays have an nostalgic vibe and might bring back some cool memories.

Die drei ??? -in English better known as The Three Investigators, 3 boys are solving crimes all around their hometown Rockey Beach in California. Also a few stories have German authors.

Good news: You can find a lot of TKKG and Die drei ??? episodes on Spotify. Meaning you have the choice between reading and listening! ;) Nevertheless, whatever you choose, in the end it will both help you to improve your German skills in a fun and nostalgic way.

If you like to read fantasy books, you will definitely enjoy this novel by the German author Cornelia Funke. The book is about Meggie and her father, who is able to bring book characters to live through his reading. What sounds fun at first turns out to be very dangerous. Soon Meggie and and her father are finding themselves on the run from evil creatures and in a fight between fiction and reality. After Tintenherz Meggies story continues in two sequels - Tintenblut and Tintentod.

The story of to boys was written and drawn by German author Wilhelm Busch in 1865 and would be considered a comic today. The "Bildergeschichte" has 7 chapters and in each chapter Max and Moritz are playing mean tricks on the people living in their village. In the beginning everything works out for the boys, they are laughing and having fun seeing others getting hurt. But in the end they have to learn a deadly lesson.
Although this book has a brutal ending it was published as a children’s book. The book clearly wanted to pass on moral standards. Nowadays Busch would probably express the moral concepts of his time in a less violent way. While reading "Max und Moritz" you will not only discover the first German comic, but you will also get familiar with the a specific type of literature designed to educate children on the right behaviour and morals from the 19th century. The Grimm brothers are probably most famous for their collection of European fairytales.The two brothers were the first ones who wrote down all the stories they had collected over years. By publishing their books they wanted to prevent these traditional oral story’s from falling into oblivion. Nowadays the brothers and their collection are well-known around the world; their fairytales have been translated into 160 languages and were published in different editions, e.g in easier German.
Grimms' stories are a good way of getting in touch with a piece of German literature and history while improving your language skills and fairytale knowledge: Rapunzel, the frog prince or Hansel and Gretel – the Grimm Brothers collected stories of all different kinds! Choose your own favourite ;). 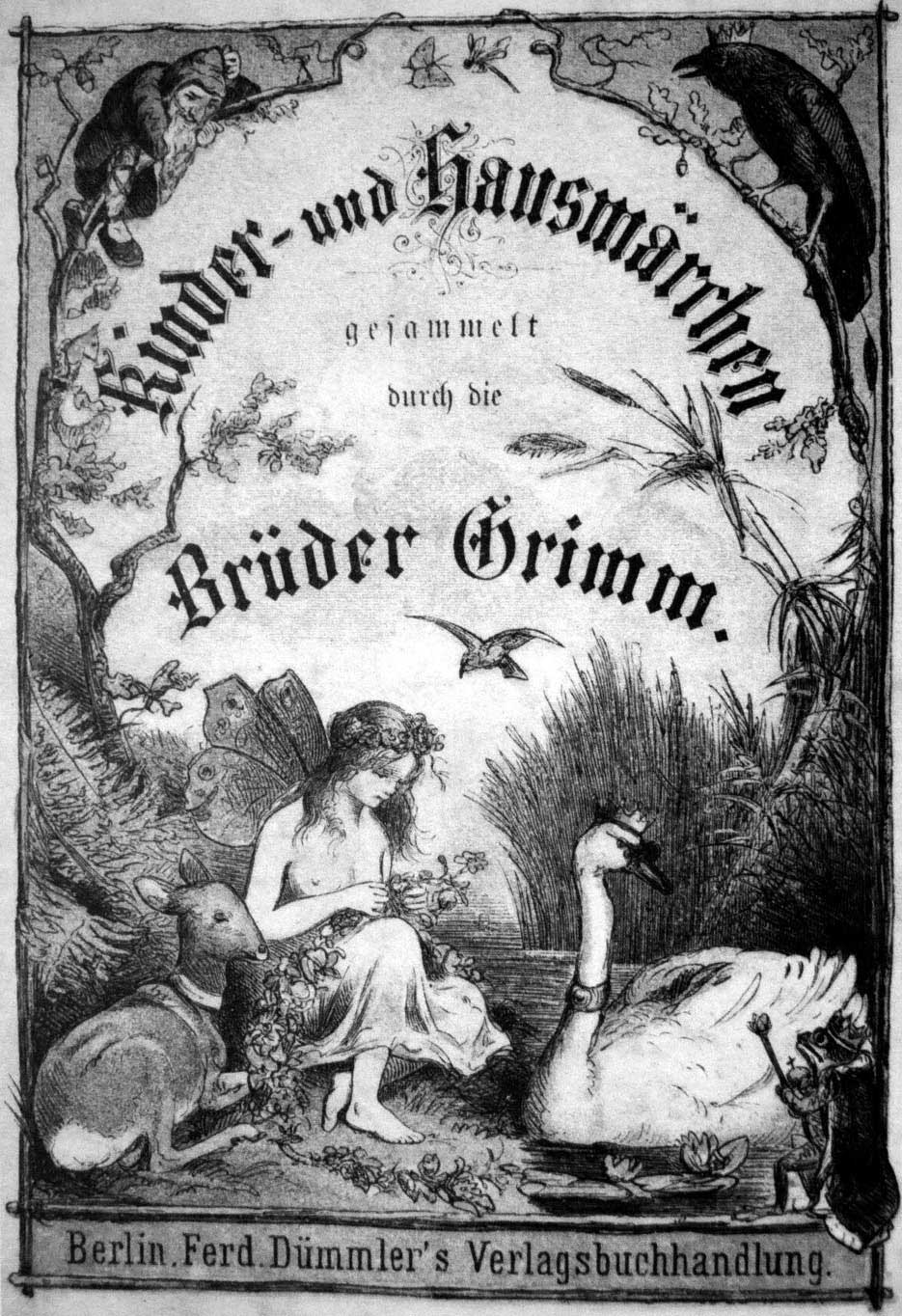