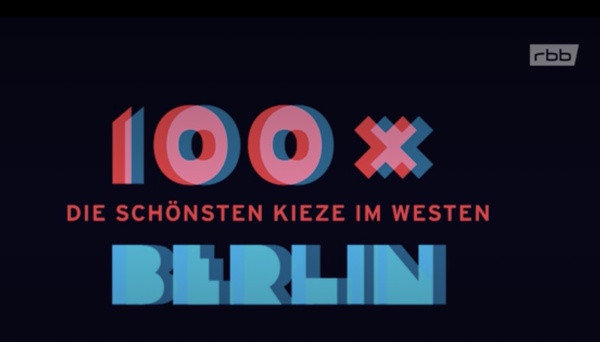 It’s about time for some new tips all about German series, movies and documentaries.

Check out Charlottes top 5 of german productions in English and German.

You can find each of charlottes top 5 eather on Netflix or in the ARD Mediathek with German or English subtitles.

This German film drama is based on a novel (1981) by Todd Strasser. The book and the movie are telling the story of a teacher, who’s trying to show his students how easy a dictatorship can arise. What starts as an experiment is becoming more and more  part of each students life and has an increasing impact on their actions. You can find this german filmclassic on Netflix.

“ Tatort “ is an absolute classic of German crime series. Since 1970 we can’t imagine German television without it. Every sunday evening a new episode is airing on ARD. Each Tatort tells a fictional crime story and takes places in different parts of Germany. In the ARD Mediathek you can find lots of episodes.

This documentary presents the most beautiful places, Kieze and streets of Berlin in four episodes. You will get some great ideas for trips you can make within Berlin as well as interesting details about the formation and development of different places. You can watch all episodes of this documentary here.

This historical medical series allows you to get an insight into europes biggest hospital through the years of 1888, 1945 and 1961. During this times the Charité was the centre of research of famous doctors and scientists. If you want to improve your German while gaining some knowledge about the history of medicine you will love this thrilling and series. You can find the series on Netflix.

This movie takes place in 1961 in east germany. It’s about a love story in the DEFA film studios in Babelsberg but due to the building of the Berlin Wall this love story seems to face insuperable boundaries. German history connected with a romantic drama and some insights into the most popular film studio of the GDR. You can watch the movie on Netflix.

Find out more about our DEFA film classics here.