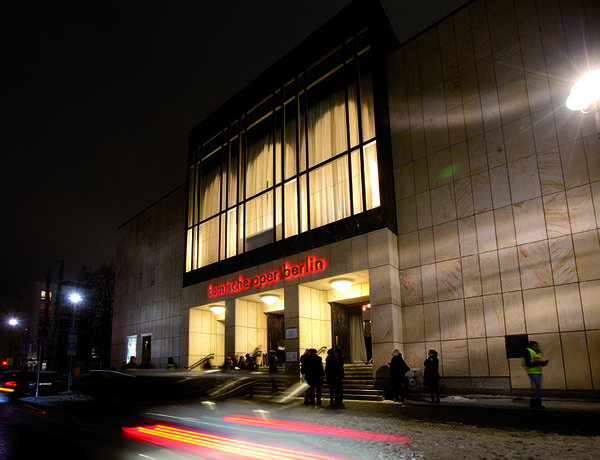 Berlin is known for its huge variety of art and culture, but for a lot of foreigners who aren’t fluent in German, the fields of theater and opera are hard to access. But don’t worry, there are ways to experience these art forms even without extensive German knowledge: Here’s a little list of places which offer plays in English or with surtitles.

Theaters: Aside from the English Theater which focuses on English productions only, Schaubühne on Ku’damm includes two or three productions surtitled in English and even some in French every month. You can find the current dates of the surtitled shows here.

Deutsches Theater (DT) and Maxim Gorki have followed Schaubühne’s lead, with an average of two to three English-surtitled performances per month..

HAU, Ballhaus Naunynstraße and occasionally also Volksbühne have adopted this format. Another chance to see plays with surtitles is the annual Theatertreffen, an event that presents awarded productions from all over the world.

Operas: As their audience from abroad has grown over the years the big opera houses in Berlin offer translations of the opera texts displayed on LED systems embedded into the seats. While Staatsoper and Berliner Oper only provide English surtitles, Komische Oper offers translations in even English, French, German and Turkish.